The impact of the Global Financial Crisis (GFC) still lingers for Australian retirees, who tend to be more conservative in their retirement income strategies as a result, according to the 2018 National Seniors Social Survey for Australians over 50.

Older Australians’ more cautious approach is not surprising in light of the retirement income losses they experienced at the height of the GFC 10 years ago, with superannuation balance drops of around 20% affecting the majority of retirees at the time. 10 years on, only 1 in 14 older Australians indicated they would be able to tolerate a loss greater than 20% today, while in total, 59% indicated that they could not tolerate a loss as large as in the GFC.

One survey respondent, a 64-year-old retired man, said he would rather opt for lower returns than a higher risk following the losses of the GFC. “The main issue with the GFC for me was the reduction in my capital investments of approximately $30,000,” he said.

“Up until that point, I would be considered a medium risk investor, however following my loss, I changed to a low risk investor and transferred much of my capital into cash. The income from the cash stream is considerably less than a shares portfolio, however I was not prepared to suffer another loss of that magnitude. My attitude has not changed to this day.”

On the other end of the spectrum, a significant minority of older Australians (26%) who stated that they cannot tolerate any loss are still fully invested in the market.

Fear of another GFC

The possibility of another financial downturn is still top of mind for older Australians. 72% of survey respondents are concerned they’ll have to face another GFC and worry about the impact it could have on their retirement finances.

The survey revealed that 52% are comfortable that they are managing this risk for their investments, but 20% said they did not know how to manage the risk of another potential market collapse. As part of their cautionary approach, 53% of respondents stated they were keeping some savings out of the market as a precaution against a potential market decline, while a smaller proportion (33%) said they kept their savings in shares because they expected long-term growth to offset any market decline.

Despite financial worries, the survey’s retired respondents reported being happy with life in retirement. A majority (70%), said they had chosen to retire and were happy to be retired. Only 10% indicated that while they chose to retire, they would rather be working, and 12% didn’t choose to retire but were happy with their new lifestyle.

With life expectancy steadily on the rise, Australian seniors are preparing to live longer by keeping their brain active, staying fit and healthy, making medical plans and staying positive among their top priorities. However, financial planning was less of a priority with just over half of respondents (56%) implementing a financial plan for living longer.

The good news is that Challenger offers a range of lifetime annuities which provide you with security and the peace of mind that a portion of your retirement income will never run out, regardless of how long you live. Speak to your financial adviser or contact Challenger on 13 35 66.

Important information: This information is general information only and does not take into account any person’s objectives, financial situation and needs. Before making an investment decision, talk to your financial adviser or visit www.challenger.com.au for more information. This article first appeared on www.nine.com.au. 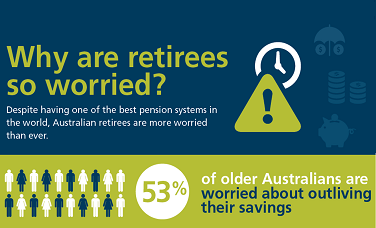 Retirement income worry - who worries and why? 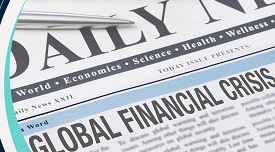 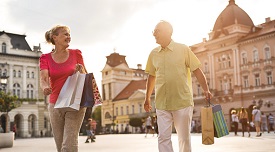