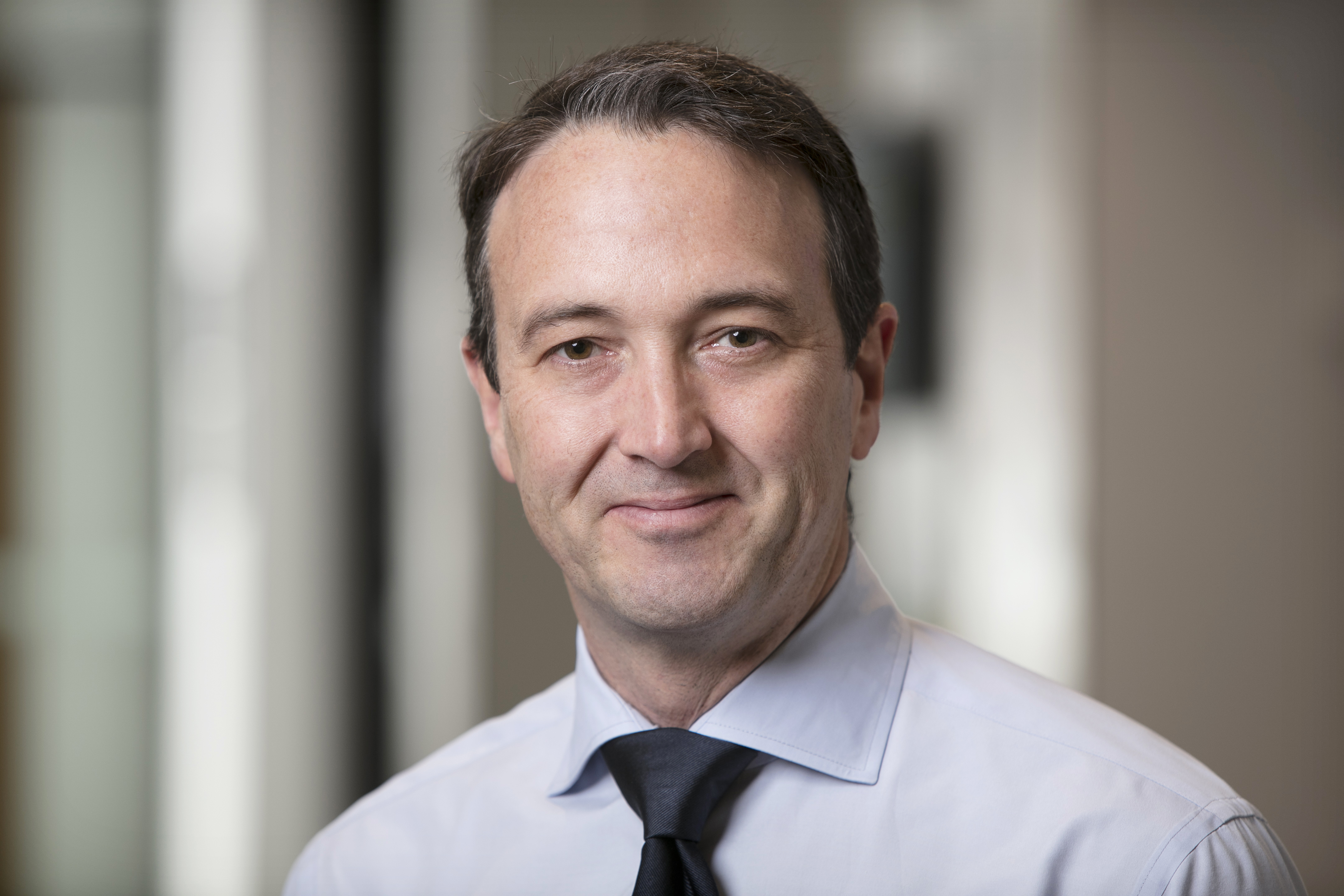 Richard Howes was appointed Managing Director and Chief Executive Officer of Challenger Limited in January 2019. Richard has previously held a number of senior executive roles at Challenger since joining the company in 2003, including Chief Executive of Distribution, Product and Marketing, Chief Executive of Challenger’s Life business and Chief Investment Officer. Richard has over 25 years' financial services experience. Prior to joining Challenger, he held senior roles at Zurich Capital Markets, Macquarie and Bankers Trust where his primary responsibility was providing risk management solutions to major companies and institutions globally. Richard has a Bachelor of Commerce (hons) in Finance and Accounting and a Bachelor of Economics and has completed the Advanced Management Program at Harvard Business School. 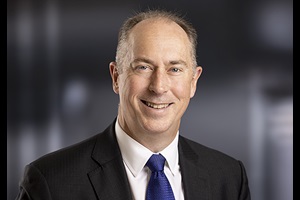 Tony Bofinger joined Challenger in 2004 and is Chief Risk Officer. Prior to this he was Chief Financial Officer of Challenger's Life division as well as Appointed Actuary of Challenger Life Company Limited. He has extensive experience in the life insurance industry and prior to joining Challenger he worked in actuarial and management roles in life reinsurance, direct life insurance and consulting. 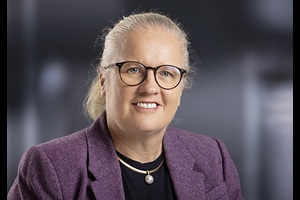 Rachel joined Challenger in 2021 as Chief Financial Officer. Before this she was General Manager, Finance at Westpac Banking Corporation, having previously held several senior finance roles across the Westpac Group. She was President of the International Federation of Accountants from 2016 to 2018, and is a Director on the Accounting Professional and Ethical Standards Board.

Rachel brings 30 years of commercial experience across financial services and the accounting profession in Australia and internationally, with a proven record of leadership and execution of major projects including technology, regulatory and change programs. 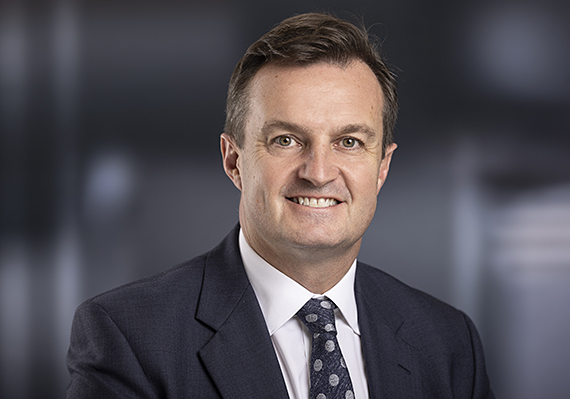 Nick Hamilton joined Challenger in 2015 and was appointed Chief Executive, Funds Management in September 2019. In this role he has overall responsibility for Challenger’s Funds Management business including Fidante Partners and CIP Asset Management. Prior to joining Challenger, Nick held senior leadership roles at Colonial First State and Invesco.  Nick has more than 20 years industry experience gained across Australian and international markets and has successfully led top tier global equity and multi-asset businesses both in Australia and the UK. 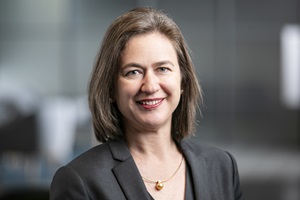 Angela Murphy was appointed Chief Executive, Life, in March 2021, having previously led our distribution, product and marketing (DPM) functions within the Life business. In her current role, she is responsible for driving the overall direction and performance of the Challenger Life Business. Angela joined Challenger as the Executive General Manager, Human Resources in February 2012 and has over 20 years’ experience in business and human resource management across public sector, consulting and corporate roles. 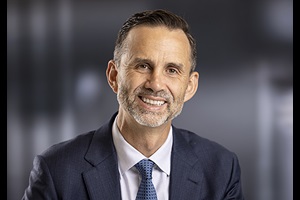 Chris Plater was appointed Chief Executive Operations and Technology in December 2020, having previously held the role of Chief Executive, Life. Chris takes on this role with a clear goal of building on our strong operations and technology capabilities. He also continues to support the Life business, including remaining Chair of Life’s Investment Committee.  Chris joined Challenger in 2003 and has served in a variety of key leadership roles. Prior to joining Challenger, he worked at Bankers Trust, CBA, Lehman Brothers and Zurich Capital Markets in a variety of financial markets roles in Sydney and London. 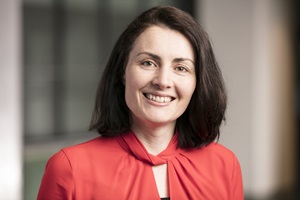 Michelle Taylor joined Challenger in 2016 and was appointed Chief Executive, People, Corporate Affairs and Sustainability in December 2018. In this role she is responsible for human resources, stakeholder relations, corporate sustainability and research. Michelle has extensive experience in protecting and enhancing culture and reputation in complex organisations and has led a wide range of strategic employee programs. She also has over 20 years' experience in corporate affairs and strategy, working in various industries including financial services, health and real estate. Before joining Challenger Michelle led the corporate affairs and group strategy functions at Stockland, Australia's largest diversified property company. 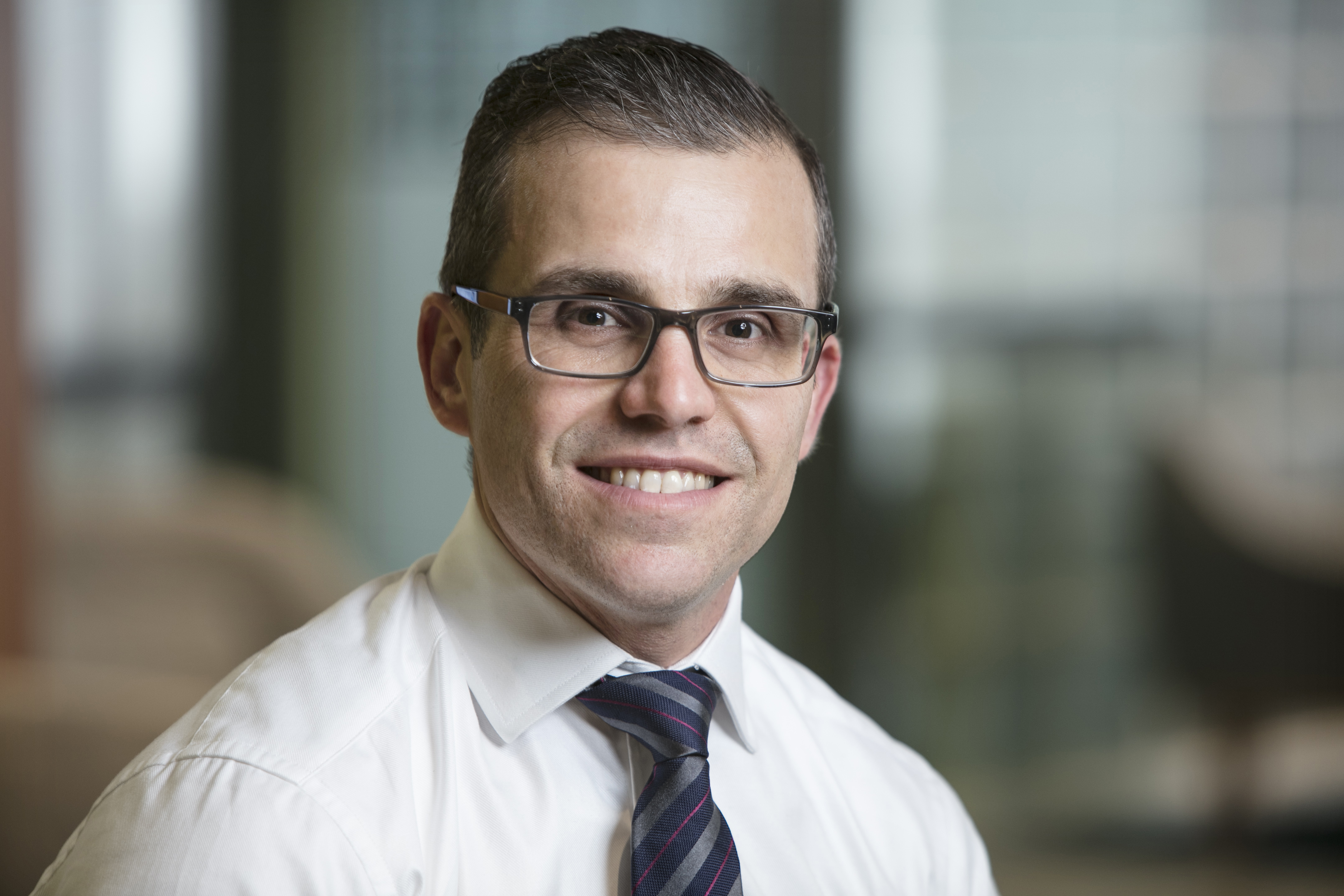 Michael Vardanega was appointed Head of Bank Transition in January 2021, having previously held the role of General Counsel and Chief Executive Group Strategy. In this role, he is responsible for leading the integration of the MyLife MyFinance bank into the broader Challenger business.

Michael has over 20 years' experience in various legal, public markets, global investment and corporate advisory roles, including at commercial law firm Ashurst (formerly, Blake Dawson). He is admitted to practise as a solicitor in New South Wales and is a member of the Australian Institute of Company Directors.

The Board is accountable for the overall management, performance and governance of Challenger Limited.

Challenger is an investment management company with a vision to provide customers with financial security for retirement.