Increasing your Age Pension entitlements by renovating the family home

Increasing your Age Pension entitlements by renovating the family home

With your house being such a foundational part of any retirement income decision, it’s important to remember that it’s not usually considered an assessable asset when determining Age Pension entitlements. Therefore investing in your home could help boost your Age Pension.

Consider some of these numbers. The total value of housing across Australia is heading towards $8 trillion. That’s about 10.6 million dwellings that are worth, on average, a bit more than $700,000 each. In fact, the average is now probably more given the surge in prices during the autumn auction season.

Low interest rates have underpinned strong demand for housing over the past six months. Auction clearance rates have been sitting around the 80 per cent mark in recent weeks – higher than usual - and the four big bank chief executives have forecast price rises of at least ten per cent this year.

Of course, there are big discrepancies between the city and the bush, between (and within) capital cities, between houses and units. With the exception of inner-city apartments in Sydney and Melbourne, the housing market has been broadly strong.

Eight trillion dollars in housing is a lot of value. That’s 266 per cent more than the combined value of super assets in Australia.

So it makes sense to put housing and super at the centre of any decision about managing your retirement income once you’ve finished your working life. Add in the Age Pension which for many – in fact, most – is the third ‘asset’ in the retirement decision making process, and you have the three pillars for most people. (Of course, the Age Pension isn’t actually an asset you can buy or sell, but for those eligible, it does help fund retirement.)

One of the quirks of Australian society, including its taxation system, is that it puts home ownership at the centre of physical, emotional and financial well-being. There’s an aura about owning your own home. It’s why we talk about it at BBQs, go to open-houses when we have no intention of buying, and are amazed at how expensive property is.

The government’s tax and superannuation rules may contribute to this aura. In the case of the Age Pension means tests, the family home or principal place of residence is not an assessable asset. When it comes to applying for the Age Pension, you can have a $20 million mansion, and assuming you have no other assets, or limited assets, you can still get the Age Pension.

These same rules can come in very handy if you want to access the Age Pension but can’t because of the value of your assessable assets. Any money spent on repairs or renovation of a home contributes to its value. The money spent (hopefully) increases the value of your home and becomes exempt from the assets test. That investment in your house, which improves its comfort, safety and efficiency, could also help you access Age Pension entitlements by reducing your assessable assets.

Take the example of installing a solar energy system in a home. It’s sustainable, helping the environment. It could also reduce your power bill throughout retirement. If you keep going and modernise the bathroom, energy saving water devices could be installed, improving not just the comfort and value of the home, but also reducing ongoing energy bills.

Like all things in the world, there is a trade-off. The money you spend on the house improving its comfort and value isn’t available to fund other aspects of retirement. So, it’s always best to speak to your financial adviser before making any financial decisions.

Case study (for illustrative purposes only)

Kevin and Helen love their home which they bought, back in the 1970s, for $34,000 and is now worth about $950,000. They have $600,000 in super, $30,000 in personal assets and $50,000 in the bank. Their assessable assets total $680,000.
While Kevin and Helen have maintained their home immaculately, it’s getting tired. The kitchen and bathrooms are original and need a makeover to take them well into their retirement years.
They were planning on doing renovations in a few years, but after speaking with their financial adviser they decide to bring forward the cost to enjoy their renovations sooner and get some more Age Pension today.
The building work (including solar panels and water saving devices) cost them $72,000, leaving them with about $608,000 in assessable assets.

This reduction in assets boosted their combined Age Pension by an extra $5,616 in the first year, increased the value of their home and reduced their yearly electricity and water bills.

Case study for illustrative purposes only. Age Pension entitlement increases are based on Social Security rates and thresholds effective 20 March 2021. Age Pension benefits described above will not apply to all individuals. Age Pension outcomes depend on an individual (or couple’s) personal circumstances and may change over time.

Can you boost your Age Pension?

If you’re over 66, be sure you’re getting the Age Pension you’re entitled to. 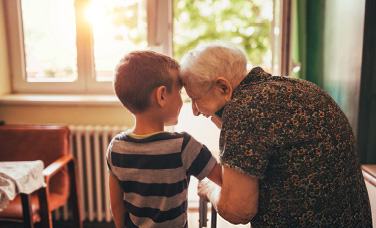 Five facts everyone needs to know about life expectancy 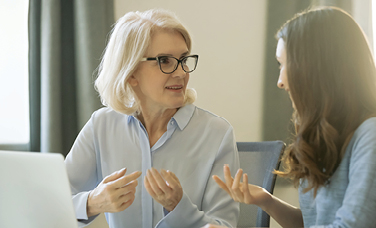 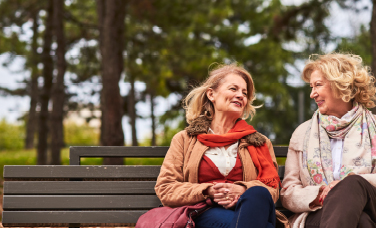 How much can you confidently spend in retirement