Many people find it unsurprising that first home-owners’ grants have done little to make home ownership more affordable. They realise that if you give everyone an extra $10,000 towards their first home, then it quickly gets added to the price, with leverage.
It is then a little surprising that some of these same people will see an increase in retirement savings, through equity market gains, as meaning they will automatically be better off. This is only true if those gains are permanent and there is an increase in the retirement income they can derive from that capital. With current low rates, an increase in the savings balance does not automatically lead to higher income. In fact, it might only be those very low rates (and lower income) driving those capital gains.

People can understand the supply and demand dynamics for houses so that the grants get factored into prices. The same mechanism actually works for markets. In the current environment, low cash (or risk-free) rates have boosted the relative valuation of other assets (bonds and equities). Thus, the same level of income is now apparently worth ‘more’ than it was before. This is good on the balance sheet, but it doesn’t help retirees generate retirement income. On the flip side, equity market gains mean that new entrants to the market are paying higher and higher prices for the same level of income (i.e. yields fall as prices rise). 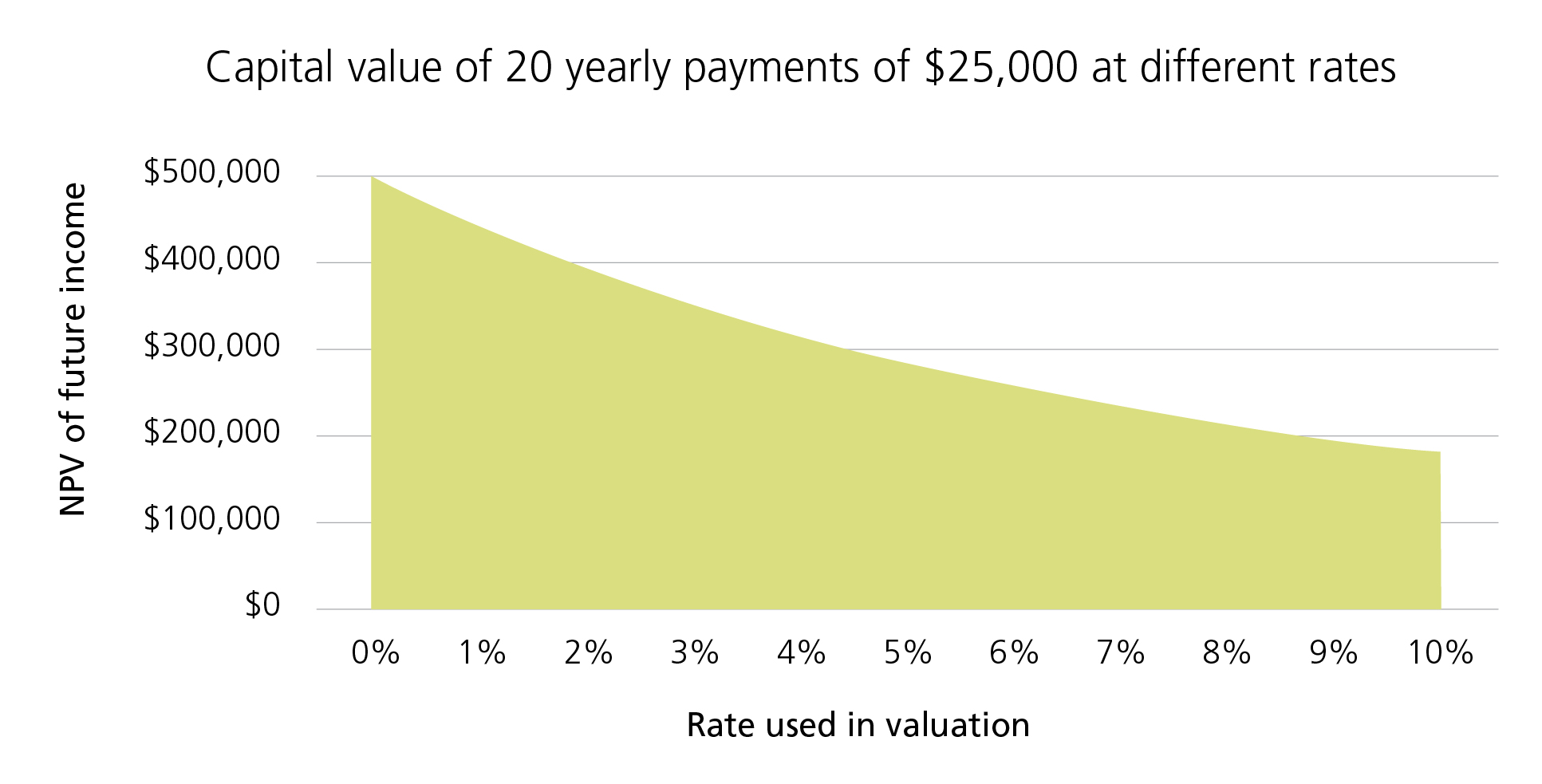 The key point of this example is that it is not enough to focus on the asset value alone. Saving for retirement involves putting aside wages or other income and turning that into growing capital. It then needs to be converted to retirement income (including the steady consumption of the capital) so the retiree can spend it. Australians have mastered saving income to build capital, but to get retirement right we will need to convert that capital to retirement income.

This doesn’t have to be a one-off event. The best approach is probably one where there is a transition between building capital and converting it to retirement income. At the extreme, the super contributions from an employee’s last pay cheque can just be handed back the following month as part of their first income payment. At that stage in the cycle, not all of super is a long-term investment.

View a special version of our member engagement tool

This kind of tool has the ability to engage and educate members, ultimately providing them with the information to select a retirement income product that is right.

Find out how a superannuation fund’s retirement product can deliver both income for life and the upside from potential growth.